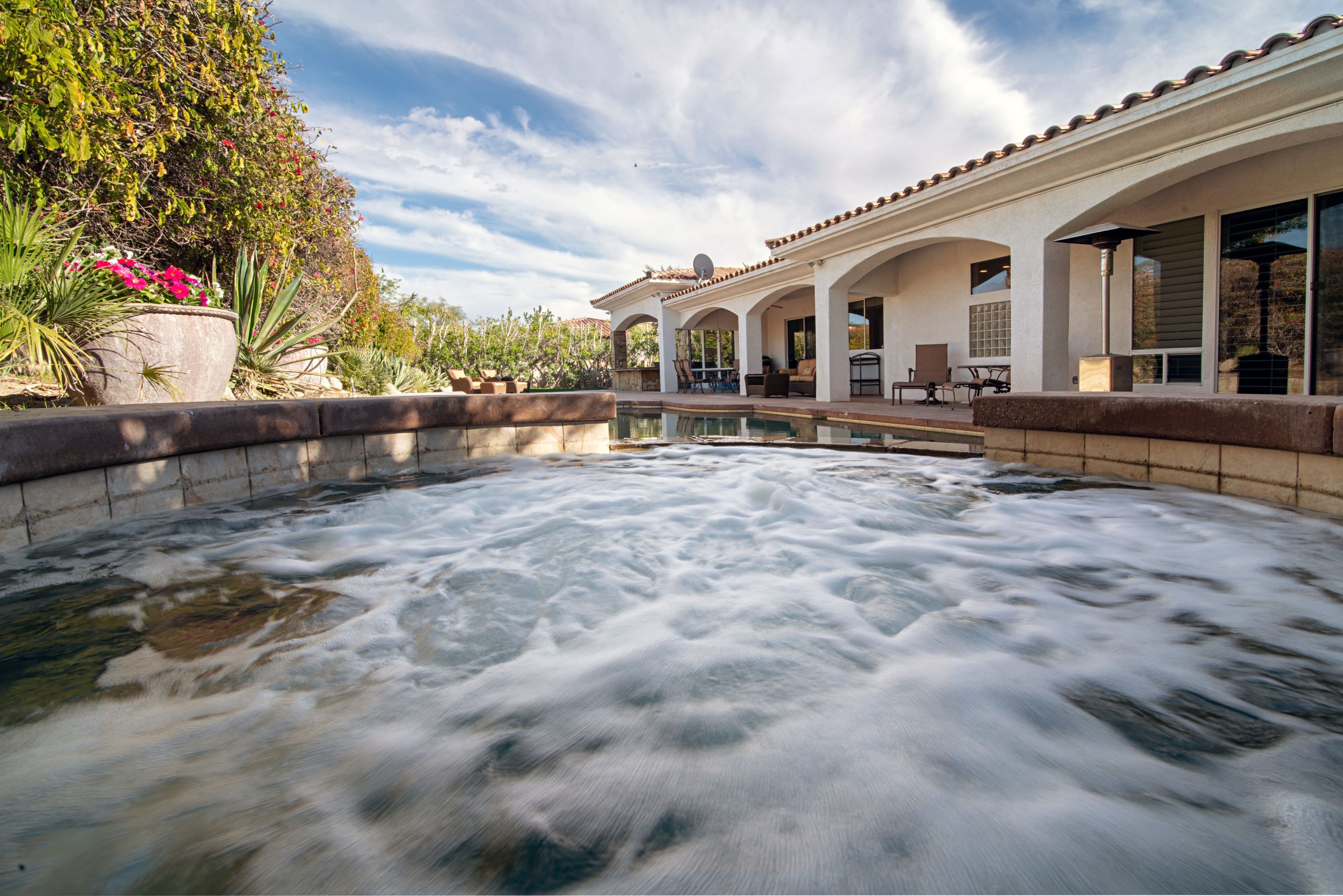 (This article by Kevin Rochlitz first appeared in the April 2021 print issue of The Public Record.)

As our country begins to emerge from the COVID-19 pandemic, real estate continues to be one of the strongest driving factors that has both bolstered the economy during these times and will continue to support the return of our economic recovery.  2020 started off with a lot of hope. Unemployment was under 4%, and January and February showed strong months of real estate sales. Then March hit.  Everything came to a screeching halt and unemployment peaked at almost 15%.  A year later, we are recovering with surviving business re-opening as well as schools returning.

In March of 2020, Senior Economist and Director of Forecasting for the National Association of Realtors, Nadia Evangelou noted, “Real Estate has been, and remains, the foundation of wealth building for the middle class and a critical link in the flow of goods, services, and income for millions of Americans. Accounting for nearly 18% of the GDP, real estate is clearly a major driver of the U.S. economy”.  A closer analysis of these numbers for us in California demonstrates that number is even more impactful.  In 2019, the Total Economic Impact of a home sale in California is $171,389.00, which equates to 20.7% of the gross state product.  That impact takes into account the income generated from Real Estate industries (approx. 28%), home purchase related expenditures (approx. 2.7%), furnitures sales and remodeling expenses (approx. 15.1%), and New Home Construction (approx. 53%).

In the Coachella Valley, as reflected in nationwide trends, the 2020 real estate market recorded record sales as a variety of mitigating factors contributed to the uptick in home demand including the move to remote work, the desire to relocate to less urbanized communities, and the continued trend of exceptional low interest rates.  As we emerge from the economic turmoil brought about by the pandemic, many have begun to question whether the recent surge in home prices and values will mirror the downturn in the market like we saw in 2008.  In short the answer is no. We can compare a number of factors that differentiate between where we are in the market now versus where we were then

In the years between 2001 and 2008, it was not difficult to get a loan, but legislation and industry standards have adjusted.  Lenders are now less comfortable taking on risk and loan qualifications are stricter.  Home prices, though rising, are not as discordant with the overall economic health of the average homebuyer.  Annual home appreciation in 2004-2005 average out at 11.95%. In 2019-2020, annual home appreciation averaged out at 6.95%.  A stark difference as normal appreciation is expected at approximately 3.8%.  What is causing the recent increase in price appreciation is simply the historically low level of inventory - or the time  honored law of supply and demand.  When there is less than 6 months of inventory on the market, it’s considered a shortage which contributes to value appreciation.  The current shortage is greatly attributable to the pandemic as people have been hesitant to put their homes on the market to protect themselves and their families from potential exposure to the virus.  As  the case rates decline and the rate of vaccinations increase, we expect to see a loosening of inventory, potentially as early as this Summer.

As inventory on the market increases, we do not expect to see the prices fall dramatically as they did in 2007-2008. In 2007, there was a 9.6 month surplus of inventory. Currently in the Coachella Valley, our inventory continues to hover around 1 month of supply. In addition to the difference in inventory levels, we have to take into account New Construction. Between 2001 - 2005, we saw a record number of new homes being built. Since then we’ve had 13 straight years that recorded below the prior 50 year average in new home construction. Even as home prices rise due to low inventory and the slower growth of new construction, homeownership is not becoming prohibitively high.  Average homebuyers’ earnings have increased in relationship to home pricing, and current mortgage rates remain low.  At current inventory pricing and mortgage rates, owning a home is less expensive than 15 years ago because the homeowner is paying less of their monthly wages toward their mortgage. The National Association of Realtors reports that between 1985 & 2000, it took 21.2% of your annual income to purchase a house.  At the height of the bubble in 2006, it took 25.4%. By comparison in today’s market, it only takes 14.9% of your annual income, with lower mortgage rates being a driving factor.

A final component in support of a more stable real estate market in terms of current home appreciation is our matured relationship with home equity.  During the Bubble years, people were using their homes like ATMs, mostly by taking out equity lines of credit for non-essential luxury purchases thus creating negative equity.  In addition, many buyers were also approved for mortgages under overly lenient lending regulations. When those mortgages adjusted, many were forced to walk away from their homes, in turn creating a glut of short sales and foreclosures.  To offset losses banks and lending institutions then had to sell these properties at giant discounts and lowered the value of all the other homes around them.  Since then, prices have risen steadily and now over 50% of households have more than 50% equity in their homes.  On average nationally, homeowners now have approximately between $190 to $200K in home equity.

As it stands, today’s housing market is a win for sellers, however it won’t last forever.  If you are in a position to or even thinking of selling your house now, you may want to strike while the iron is hot.  Let’s connect to discuss how to sell your house safely, so you’re able to benefit from today’s high demand and low inventory.